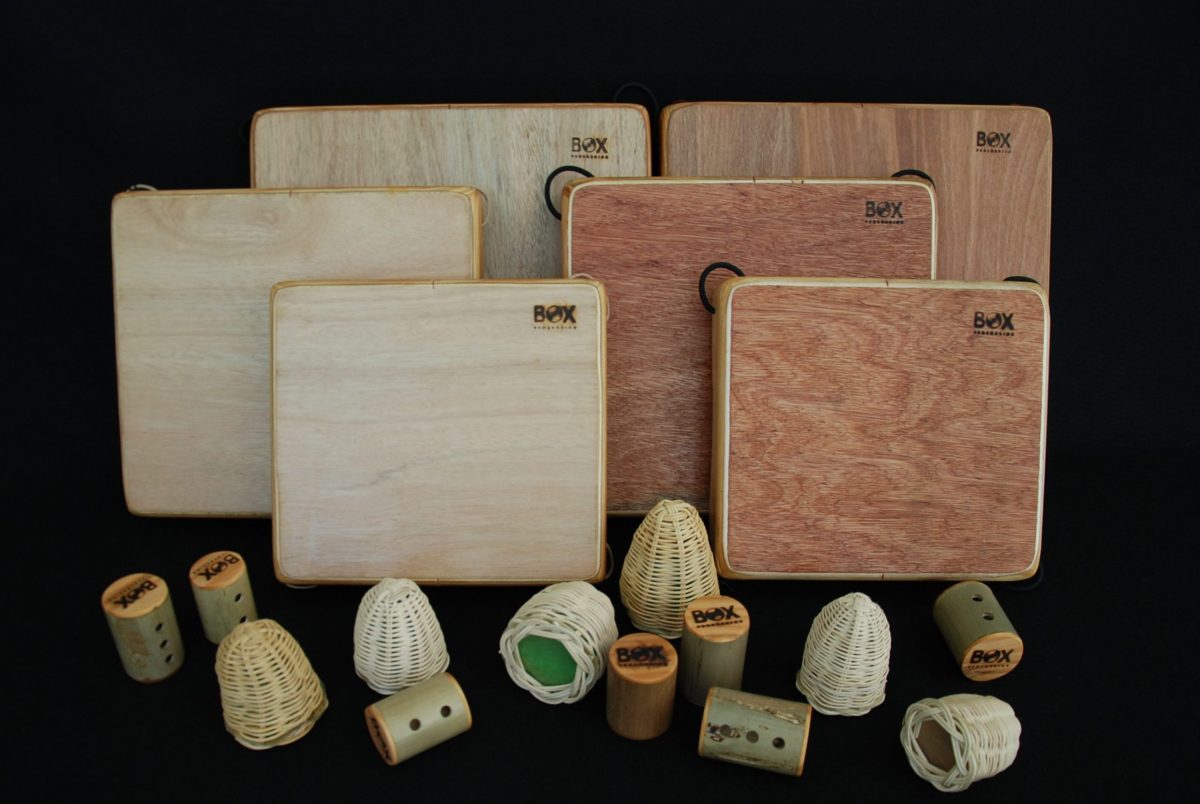 Renato Martins and Larry Crook first met when their mutual friend, Brazilian guitarist Ulisses Rocha, arranged an artistic residency that brought Renato Martins and Cesar Camargo Mariano to the University of Florida in 2015.  In April of that year, Larry and Renato rehearsed and performed together and Larry was intrigued with Renato’s creative techniques and approaches to playing on Cajon, UdU, Metal Tray, Wooden Table, and other percussion instruments.

Larry had been experimenting with several wooden box instruments (square, rectangle, octagon shaped) that were open on the bottom and utilized beads to provide a buzzing snare sound. Inspired by Renato’s creative techniques, Larry made the original “Box” for Renato and presented it to him a month later in South Florida where they were both performing. Renato was grateful for the gift but didn’t quite know what to do with it at first. When Renato returned to his home in Belgium, he began playing around on the instrument and quickly realized that with a few modifications this simple portable box (about the size of a laptop bag) could serve as an alternative to the popular cajón.

Renato contacted Larry and proposed the idea to create a new percussion instrument company and Box Percussion was born. In 2016 and 2017 Larry and Renato collaborated to perfect The Box (now in three sizes) as well as a new type of melodic hand shaker (Magic Shaker) and a basket shaker (Caxixi).  The result is BOX PERCUSSION, a new percussion company dedicated to putting fresh and creative instruments into the hands of 21st-century percussionist. 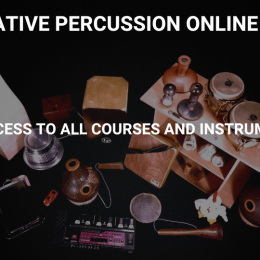 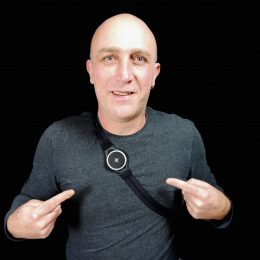