×
Update Required To play the media you will need to either update your browser to a recent version or update your Flash plugin.

Renato Martins, the Brazilian multi instrumentalist launched his first CD “Indaiá” in 2003. Considered one of the innovators of Brazilian percussion when transforming everyday objects into musical instruments, Renato composes Brazilian music, which is daring and full of vitality. In this work, rhythms of Brazil mixed with Latin, African and Indian, surrounded by jazz, flamenco and classical.
Renato composed all the songs from ‘Indaiá’, save two collaborations. He plays an array of percussive instruments (udu, rain stick, triangle, caxixi, steel tray, bongos and clave) as well as the piano, the keyboard, melodica and drums. The CD has contributions from renowned Brazilian musicians like Roberto Sion, Celio Barros and Oswaldinho do Acordeon. 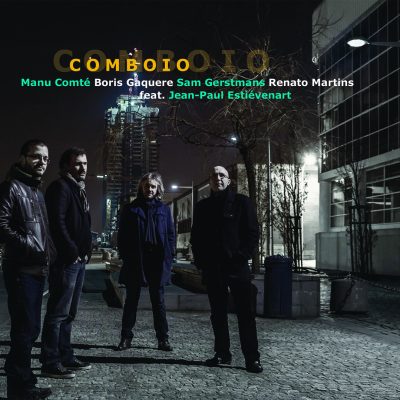 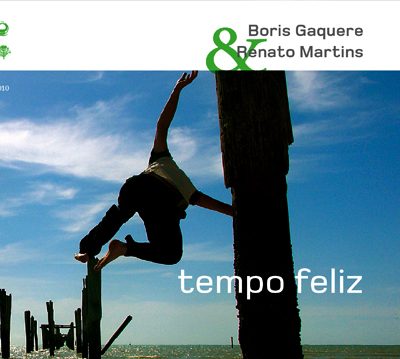