Boris Gaquere’s approach to the traditional “Brazilian” classical guitar style, influenced by his studies with Odair Assad, allows him to tour worldwide. Renato Martins’ creativity and virtuosity with percussion instruments such as the Cajon and especially the UDU (clay pot), has made him to be regarded as Brazil’s percussion reinventor.

For obvious reasons, they soon realized they had a similar approach to music and decided to team up. Their repertoire, in addition to their own compositions, contains a number of Brazilian pieces by guitarists and composers of renown (Baden-Powell, Paulo Bellinati, Marco Pereira, etc). The set is a musical festival of instrumental rhythms and colours.

TEMPO FELIZ consecrates this union. As this recording clearly shows, they meet in perfect harmony and emphasize the bond they share between virtuosity and swing of the Brazilian rhythms. The album was released in April 2006 on MOGNO MUSIC, a Belgian Jazz, Fusion & Roots specialised recording label. 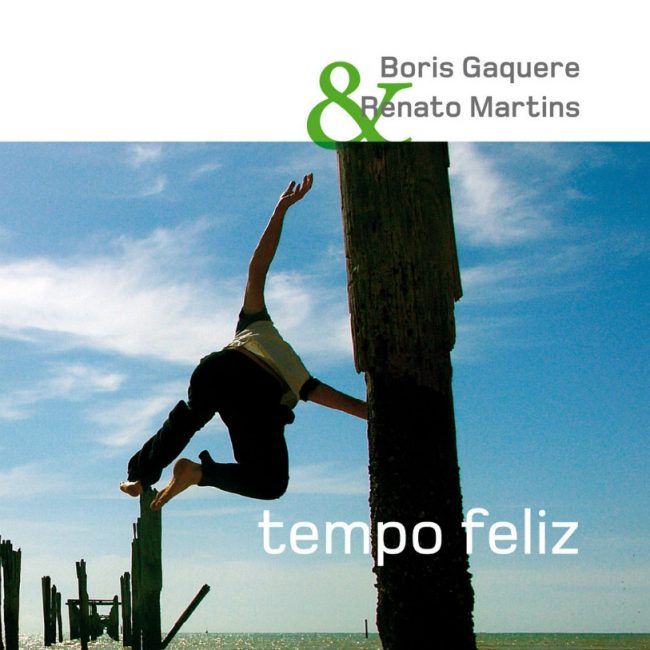