The Brazilian world-class percussionist and former Cirque du Soleil artist Renato Martins is one of the most respected percussion artists in the world and has been described as an innovator of Brazilian percussion by Brazil’s specialized Media. Renato Martins has created new techniques to traditional instruments such as the Udu and the Cajón.
Kai Stensgaard is internationally recognized as a leading concert marimba artist and composer from Denmark. KS is the creator of The Six Mallet Grip and autor of the method with the same title. He has composed several works for six mallets. Many of his compositions and arrangements have been performed by marimba players all over the world. He has been giving concerts worldwideand he is co-inventor of the Aluphone.
Renato Martins comes from a Brazilian traditional music background and turned his attention later into classical piano training. Kai Stensgaard, an originally classically trained musician, decided later to research the origin of marimba playing in Guatemala and Mexico. The percussionists, apparently coming from opposite directions, propose with the duo a meeting point questioning the need of labeling in music and celebrating the rhythms and colors of percussion in a powerful encounter. 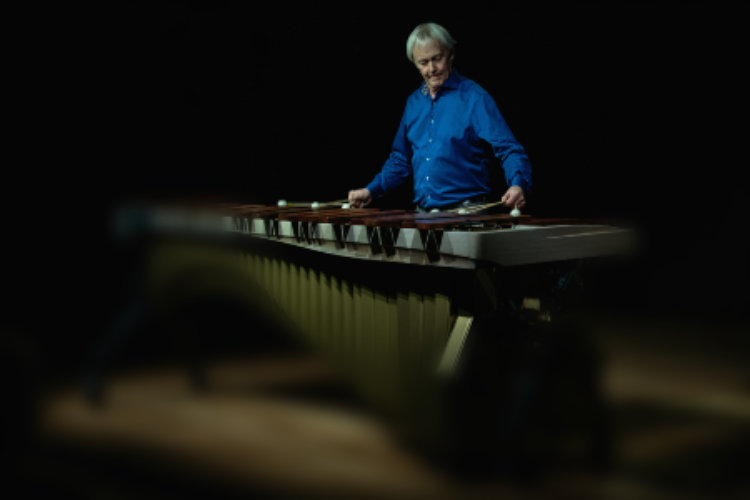